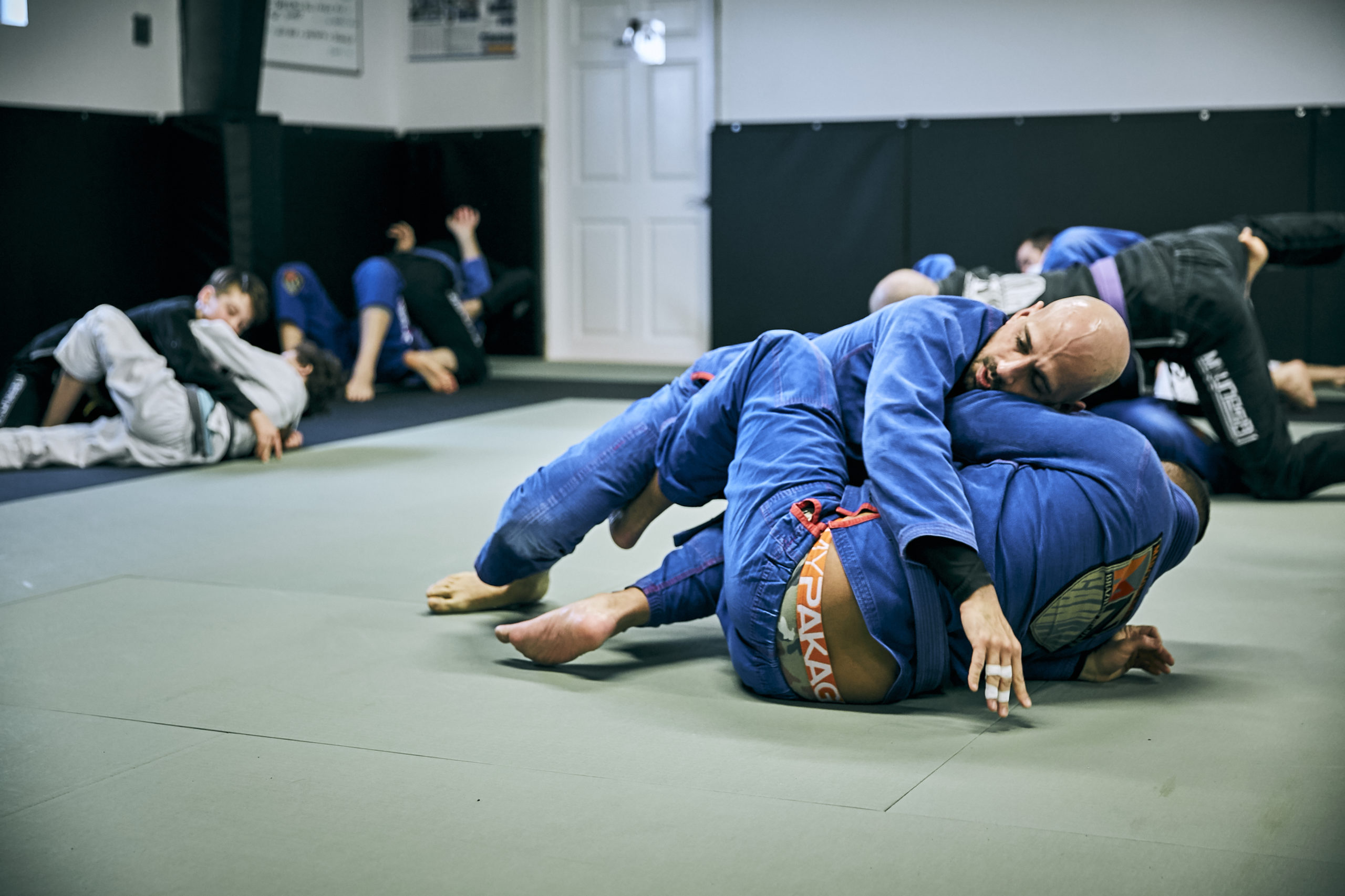 What Is Our Competition Program

We have been running our Competition Program since October 2019 with great success.  Our competition class mimics the intensity and timing of a BJJ match in a controlled and friendly environment.

Our MN BJJ family has had a very successful year competing in events accross Ontario and Internationally.  With the growing interest in comeptition and more experienced students we have added a Competition specific class on Friday nights at 7pm. This class is designed to mimic competition in intensity and timing to help students prepare for tournaments.  Here are the benefits:

1.  Mental preparation.  You will experience the mindset and intensity of competition.  Enyone who has competed in any type of sport knows that 90% of your success depends on the mental aspect of your game.

2.  Physical preparation.  Competing in a BJJ competition is completely different from participating in rounds.  The competition class ups the intensity of the rounds to allow your body to feel the difference and prepare.

3.  Practice Timing.  The class mimics the timing of a real BJJ match, allowing you to feel the urgency to score points or defend and to train your body to maximize recovery during the short rest periods between rounds. 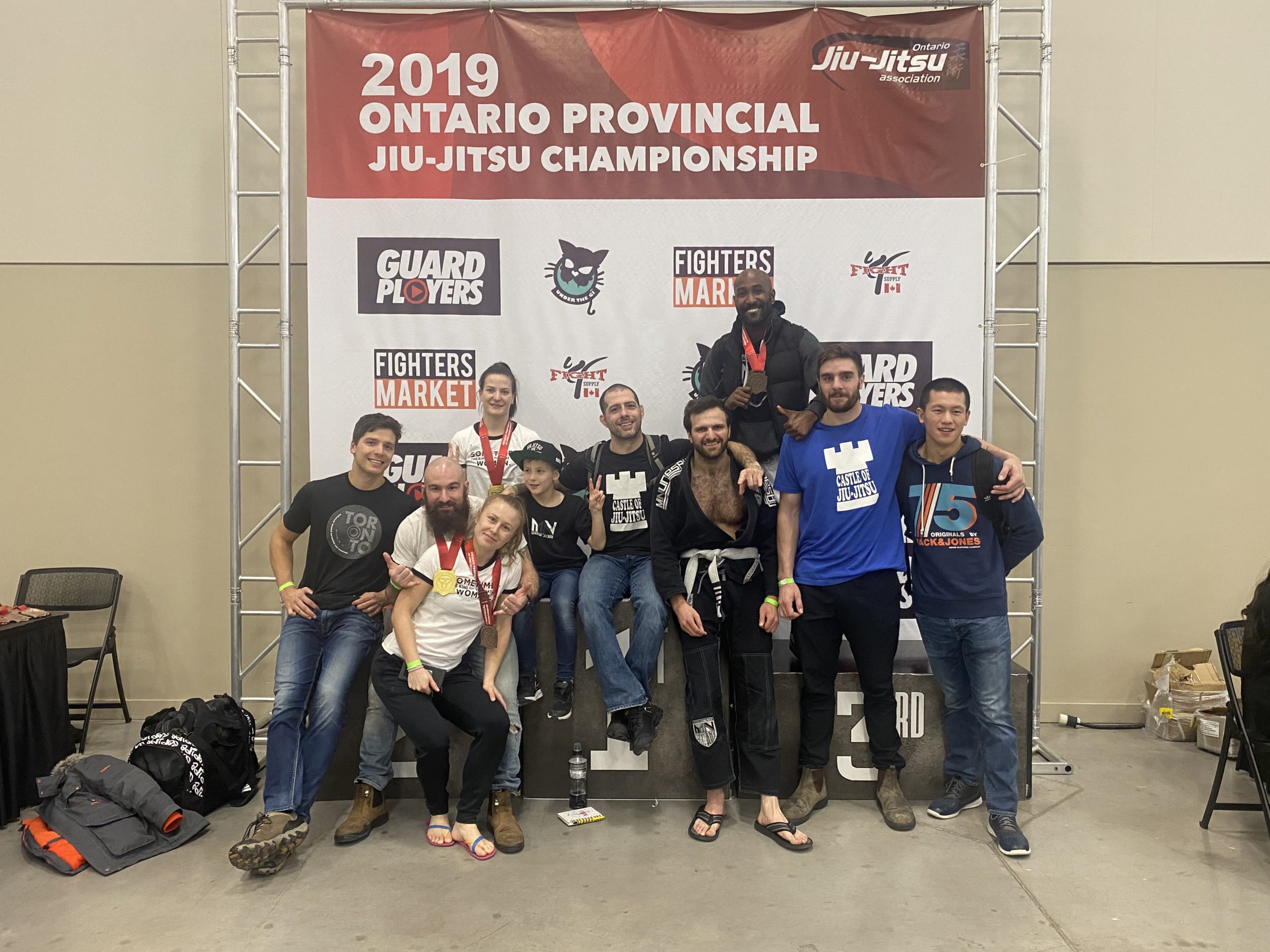 Testimonials from our Students

“Since joining the competition team, my confidence in my jiu-jitsu game has grown immensely. Our training mimics what you can expect at a tournament; from stand-up, to intensity, even the breaks between rounds is designed so you know what to expect. The feedback received has helped me refine what works so that there is no second guessing what I need to do to execute my game plan. An important aspect of training is the strength and conditioning that is provided. Since starting S&C class, my cardio has improved and my recent successes could not have been realized without it. Anyone that wants to compete and take their game to the next level should seriously consider joining the competition class.”

“The competition classes helped me prepare for my first tournament in a few different ways. First, they introduced me to a more intensive way of training by mimicking the conditions of a real tournament, such as having multiple matches with only short breaks in between. Second, they got me comfortable with being watched and instructed for the whole duration of the match which I found very helpful. Marcio pushes his students hard during the classes which I personally like. Being pushed by someone you trust and respect raises the expectations you have for yourself and motivates you to meet or surpass those expectations. Marcio is very good at finding his students’ weaknesses and teaching them how to strengthen those areas, often by reviewing a match from the class and recreating scenarios where you were left open to attacks or could have done something to gain a more favourable position. For me, practicing with competitors that are more experienced and physically stronger than me was very beneficial. I think that if the people you train with are more challenging opponents than the people you will be facing in the tournament, it is a huge advantage. The competition classes also prepared me to compete by focusing on takedowns and grip fighting (both of which I am so awkward at) and having us think of a game plan to narrow our focus and improve our fluency in our fights. Although these classes are intense, they still have a very positive vibe and provide more individualized attention which is extremely valuable. I had minimal nerves at my first tournament and I think that is due to the way these classes helped prepare me for the day as well as the support I felt from Marcio and my fellow teammates.